Rob became Australia’s urban planning poster child when he launched an audacious goal to transform Melbourne’s CBD as director of planning at the City of Melbourne.

In those days, the city was suffering from a prolonged recession. The city streets were abandoned, especially at night and on the weekends. People had not yet discovered that CBDs could be vibrant and active.

So Rob started a program was called Postcode three thousand.

Part of the transformation involved refurbishing office buildings into apartments.

As a result, the city’s population blossomed. Suddenly, living in the CBD was cool, not a sad, windy endurance test when the city workers departed for their homes.

But that’s not all Rob is well known for. He’s recently launched a plan about concentrating development along the city’s transport routes, designed to leave the rest of suburban sites alone. This helps to “calm” residents so that they aren’t so fearful of development. 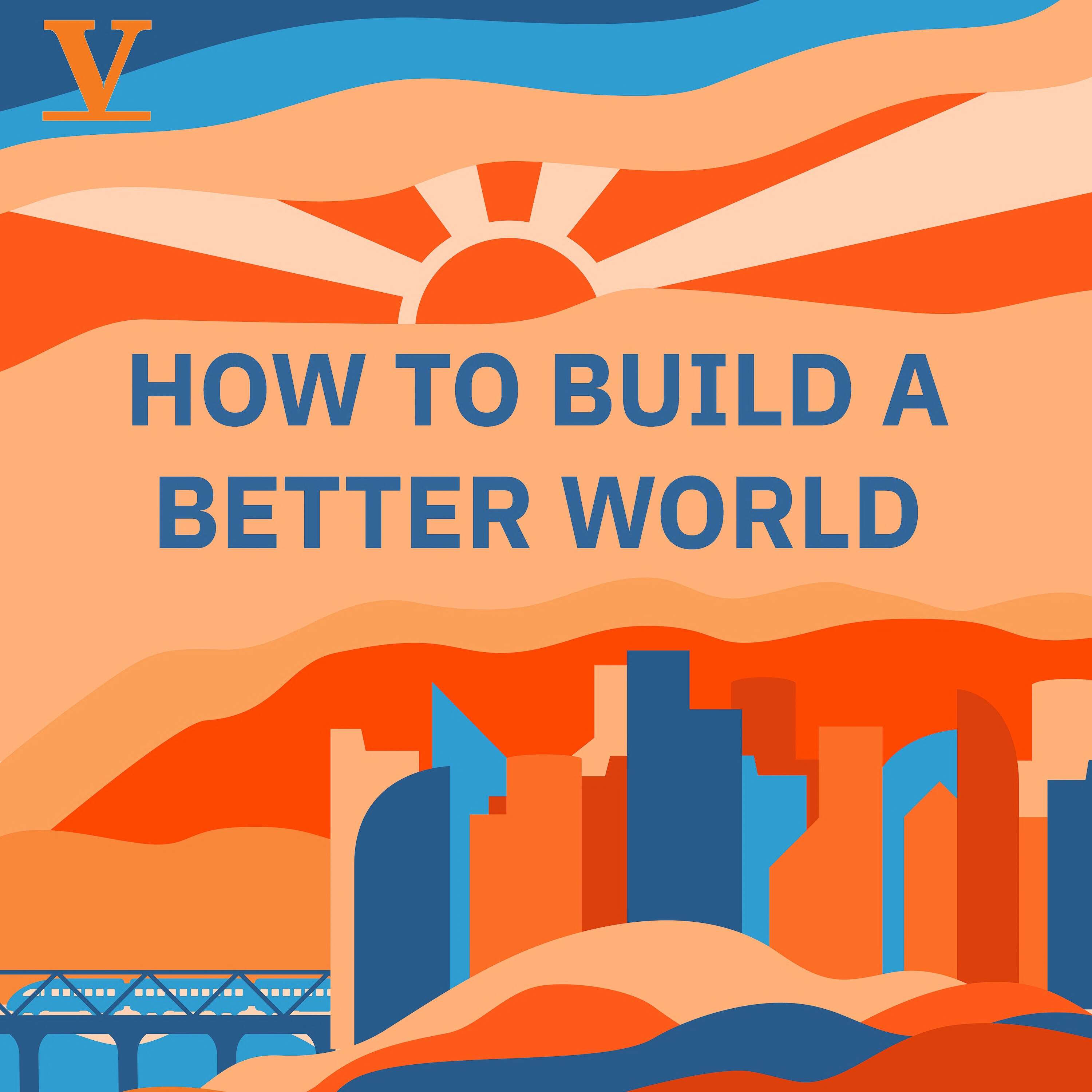 Ainsley Simpson: The unexpected optimism of green infrastructure – How to build a better world

In our latest podcast, our managing editor, Tina Perinotto, spoke with Ainsley Simpson all about the surprising world of green infrastructure.Ainsley Simpson is the chief executive officer of the Infrastructure Sustainability Council (ISC), a member-based peak body that&apos;s purpose-driven, ensuring all infrastructure delivers social, cultural, environmental and economic benefits. At The Fifth Estate we’ve long been fascinated by the infrastructure sector – with some conflicting tensions playing a part.On the one hand is the enormous amount of carbon that’s consumed in traditional big projects, such as roads and bridges. On the other is the massive savings in carbon that can be made by bringing a sustainability lens to the job.But as Ainsley explains so beautifully in this insightful podcast, there’s so much more to infrastructure and much of it can enable our bright new better world.